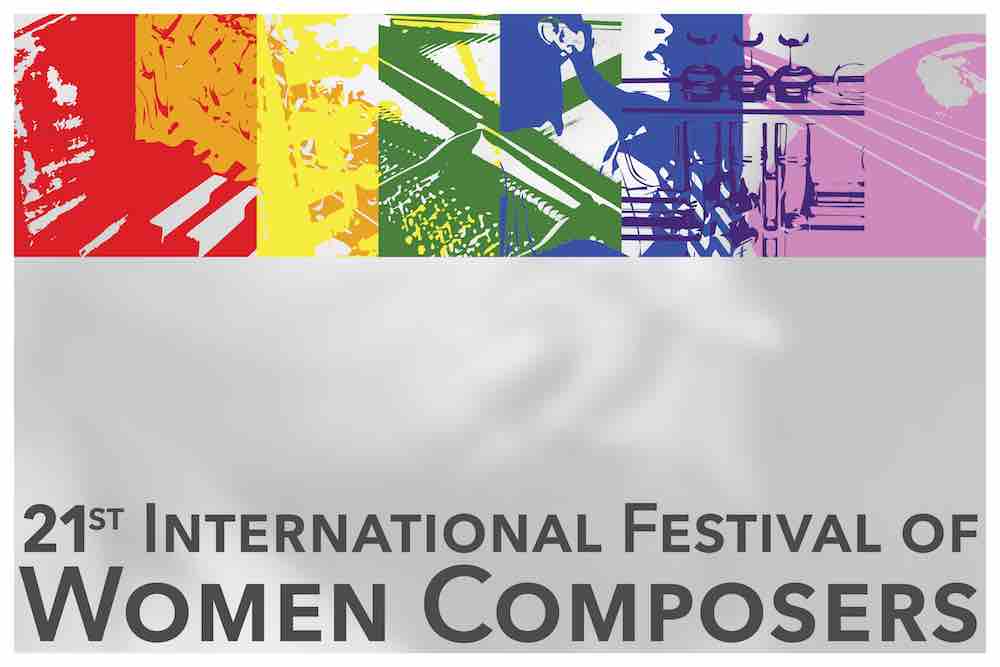 Announcing the 21st International Festival of Women Composers which will take place in Ames, IA from March 8-26, 2017. Three in-class events and two concerts are planned. The program is listed below:

This year’s festival is co-sponsored by the Margaret Zach International Women Composers Library, polytekton.com, Iowa State University, and the Sukup family of Sheffield, Iowa who continues to support the annual Organists of Iowa Series.

All events are free and open to the public, and held in the Music Building.